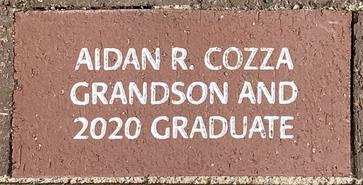 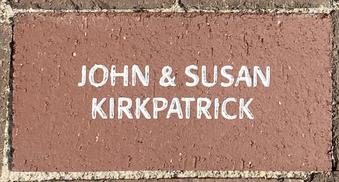 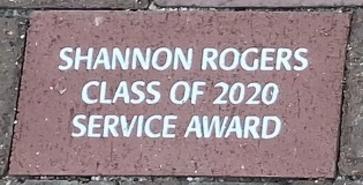 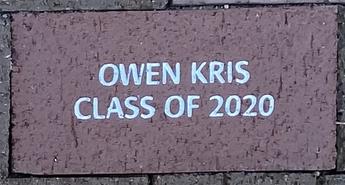 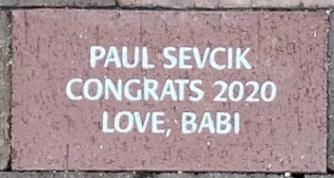 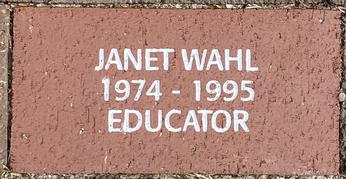 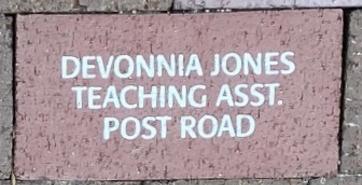 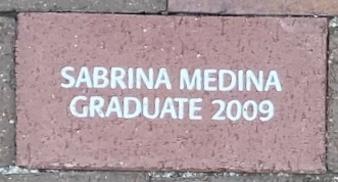 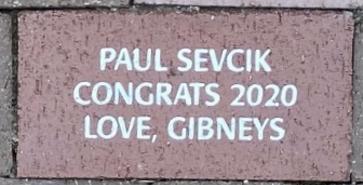 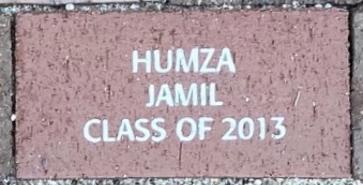 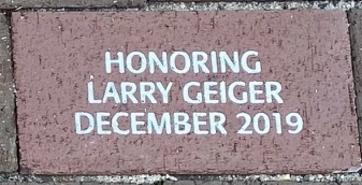 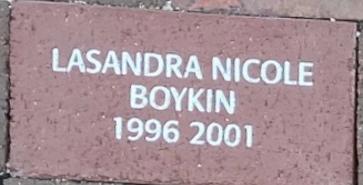 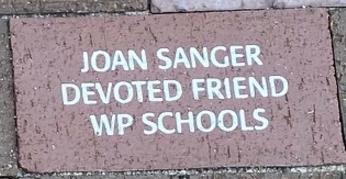 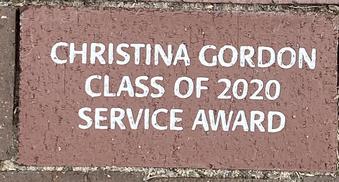 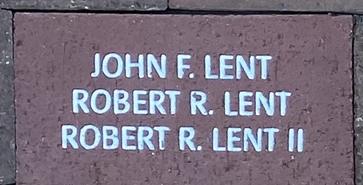 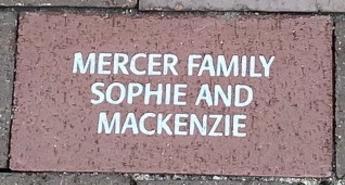 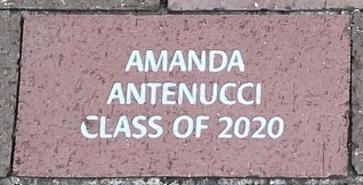 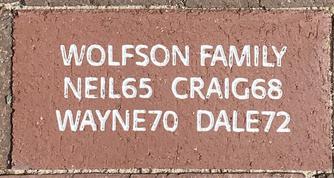 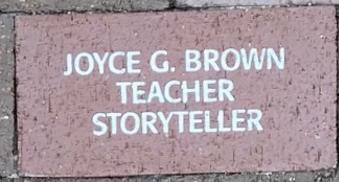 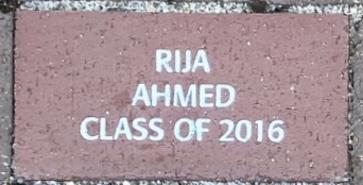 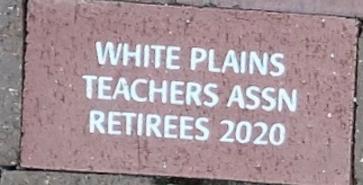 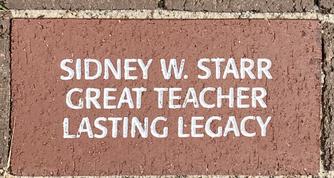 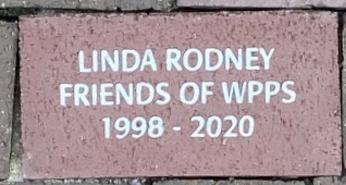 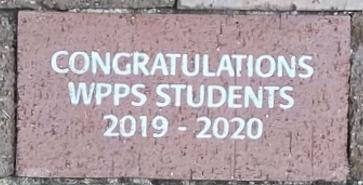 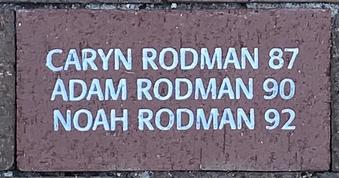 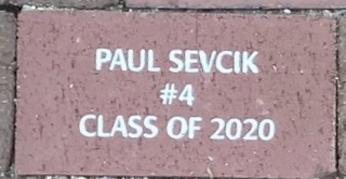 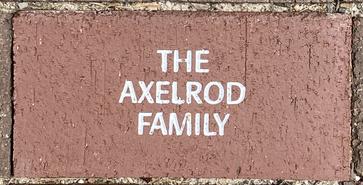 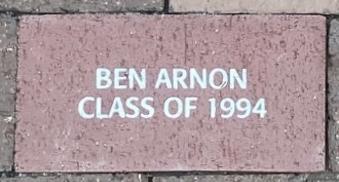 Outside of WPHS is a collection of commemorative bricks honoring students, teachers, and community members who attended or contributed to the White Plains Public Schools. Each of those bricks was purchased by a donation to the Friends of White Plains Public Schools.  During the 2020 summer, following the most unusual school year in memory, we were happy to install 31 commemorative bricks. Many of these bricks were purchased by people to honor their children, friends, neighbors, and teachers who were deprived of the special celebrations which would typically commemorate their achievements at the end of a school year. Below is a photo gallery of these 31 newly-installed bricks. 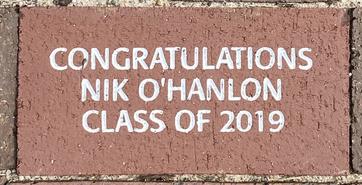 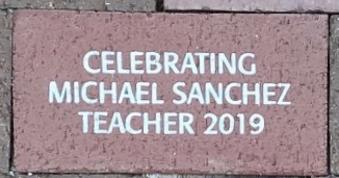